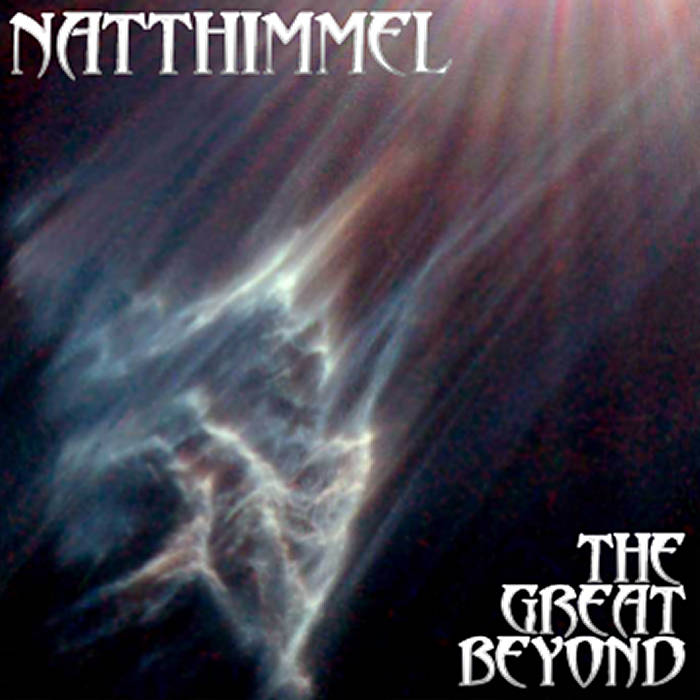 This is the first release by Jason Vincion under his Natthimmel project, and it serves as a good bookmark of all the different styles he was interested in at the time. There is more of a focus on experimenting with this album rather than having a cohesive sound, though the creativity on display here is a notable precursor to the multiple projects of his that were to come.