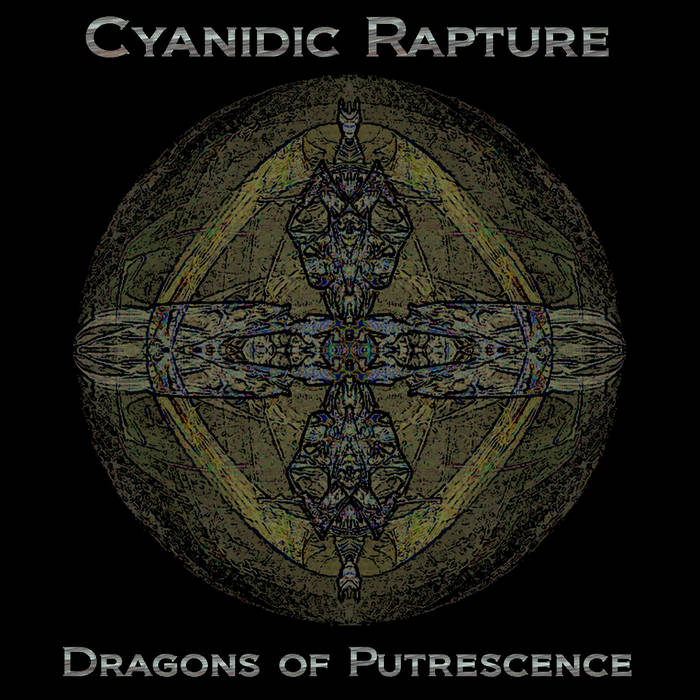 This is the first release under the third incarnation of Jason Vincion’s Cyanidic Rapture project. The project has taken a decidedly more industrial/noise slant since the first two incarnations.

Though the project has already begun to evolve away from the sound found here, "Dragons of Putrescence" should prove to be a good starting point for the path that the Cyanidic Rapture project will take.

Guests John Beltran and Kim Myhr walk us through their magical musical adventures.