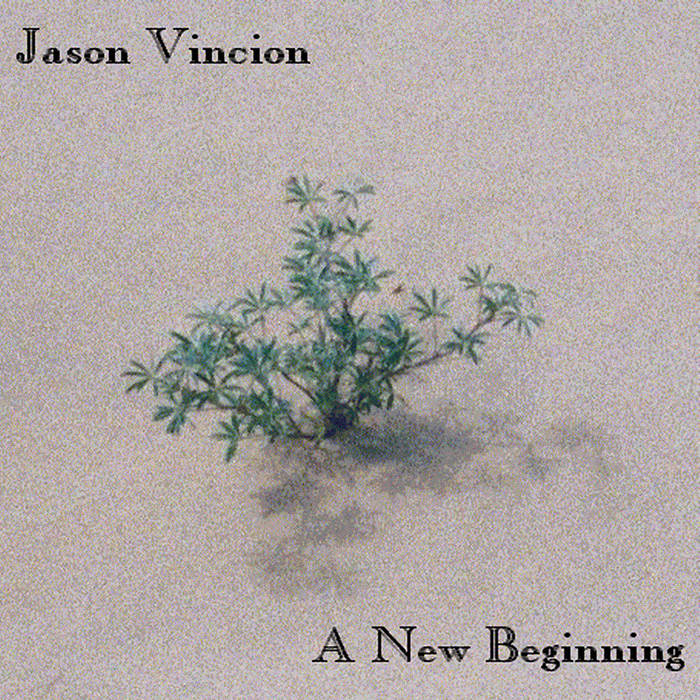 This is the first full-length release that Jason Vincion recorded, and he was very influenced by primitive black metal during the recording sessions. His playing and recording skills were rather unpolished at the time, thus the genre was a fitting match for his skill level. Still, there is some good material hidden beneath the white noise.